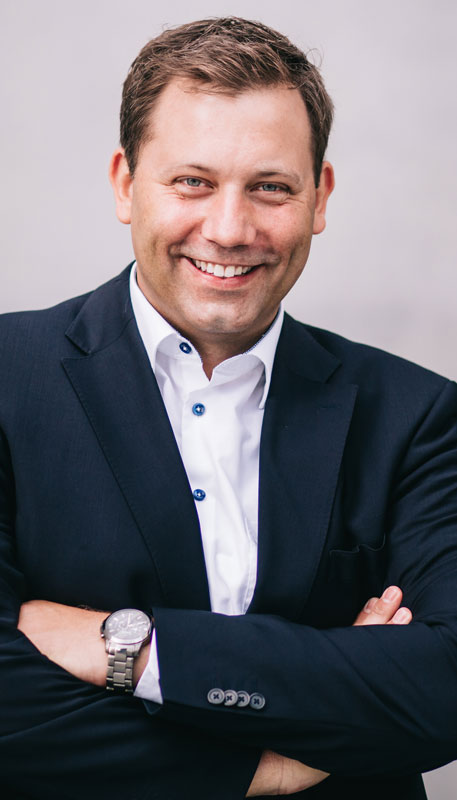 Lars Klingbeil is a German politician (SPD) and since 2017 Secretary General of the Sozialdemokratische Partei Deutschland. He was born in Soltau in 1978 and grew up in Munster. He was elected to the German Bundestag in 2009 for the constituency Rotenburg I – Heidekreis.

Since 2017 he represents the constituency as a directly elected member of parliament. In 1996 Klingbeil joined the SPD. Since 2006 he has been active as an active local politician in the district of Heidekreis.

During his studies of social sciences, he worked in the office of the former German Chancellor Gerhard Schröder. From 2009-2017, Klingbeil was the digital policy spokesman for the SPD parliamentary group and a member of the defense committee.

He is a founding member of D64 – Center for Digital Progress and is a member of the AWO and IG BCE, among others.