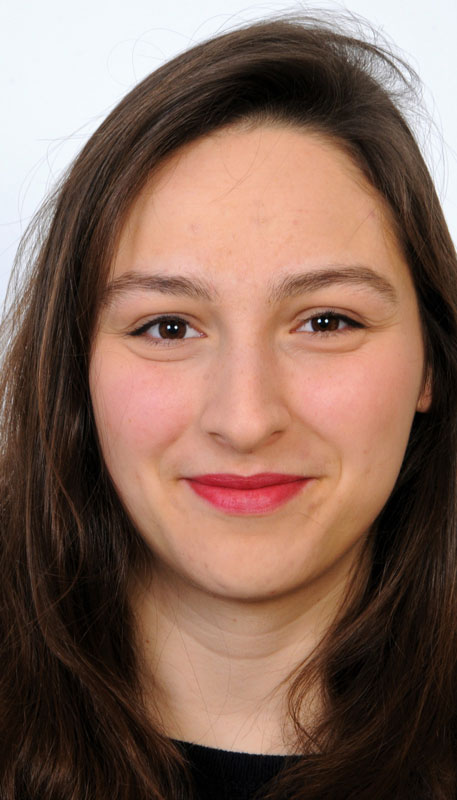 After an exchange semester abroad focused on earth system and climate, Lucie could not longer just witness the destruction of nature and the climate in particular. Seeing politicians fail to initiate substantial change, digging herself into the scientific background, and talking to people facing existential threads by a collapsing climate system today, she joined the newly emerging FridaysForFuture movement in February 2019. Four weeks later, she became head of the german wide working group developing the political demands of Fridays For Future Germany and dedicated half a year to activism: by designing working procedures for the exponentially growing movement, and she experienced the development of it from the beginning. She then retired from german wide occupations to be part of the organizing team of and represent Fridays For Future at a round table with the bavarian state government. Today she mainly focusses on building up networking structures between climate justice movements as well as doing strategic work.

Meanwhile, Lucie started to prioritize university besides activism again. She will finish her Bachelor of Biology at LMU Munich this year and continue her political and environmental activism with a focus on solutions and visions of humankind living in accordance with planetary resources.