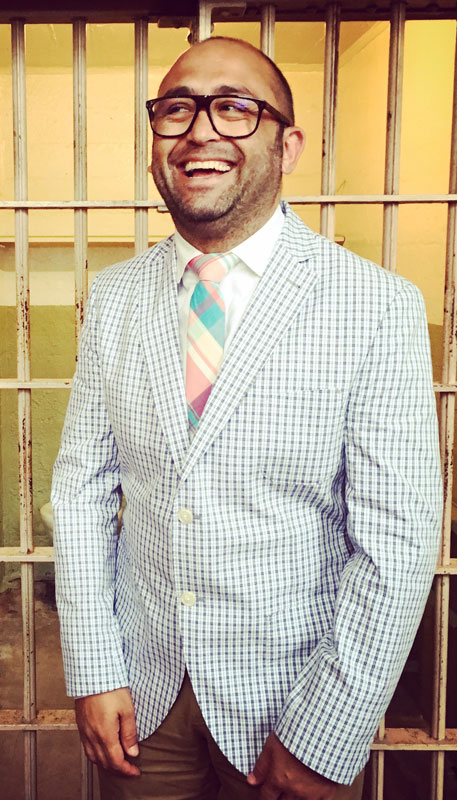 A seemingly insatiable curiosity, distinctive laugh and unique dress sense are three of Desmier’s more prominent features, but it’s his ability to as a branding strategist that truly sets him apart from his peers.

Having originally trained as a designer (before realising his talents lay elsewhere), Matt is able to apply a design-thinking approach to help businesses understand their positioning, their messaging and their audience’s motivations, and he uses these tools to help authentic brands evolve.

Through his agency Wise Old Uncle (a loose collective of equally talented individuals), Desmier and his team have worked with some impressive organisations, including the UK’s largest crowdfunding platform, the UK’s most respected insurance company and a global leader in mapping technology, helping them discover their voice, grow their audience and develop products and services fit for the 21st century.

A regular feature on many annual digital lists (including the BIMA’s Top 100, the Maserati 100 and the Digital Leaders Top 100, where he came Runner Up as SME Digital Leader of the Year), Matt is an influential digital champion in the UK and his counsel has been sought by the likes of 10 Downing Street and St James’ Palace, as well some other far less prestigious organisations.