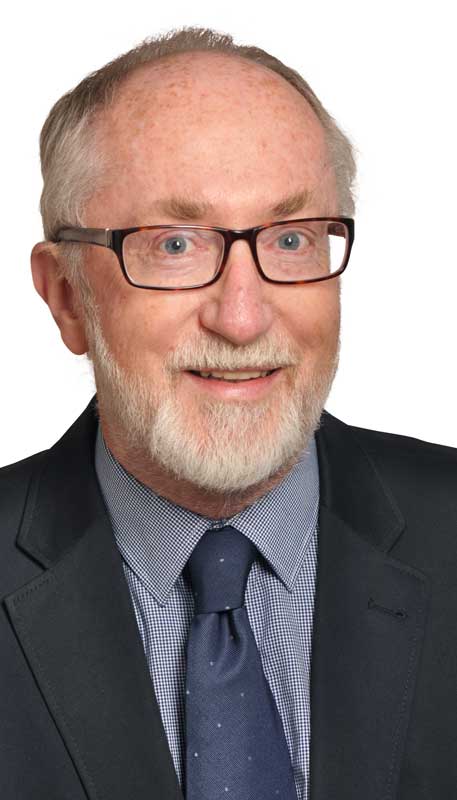 Prof. Dr. Kai Lucks is Managing Partner of the MMI Merger Management Institute as well as Founder and Chairman of the German Mergers & Acquisitions Association.

He worked for Siemens and its joint ventures in the medical and power generation sectors for 35 years, most recently at Siemens headquarters as the global head of all cooperation and strategy projects of the company and its divisions. He was responsible for setting up the system for M&A integration, with the global center of competence. This included supporting some 1,300 M&A managers in all Regions, Divisions and subsidiaries of Siemens AG.

He is an honorary member of AM&AA, the US M&A Association and the Chinese M&A Association. He has written several books and numerous articles on M&A.

Starting with large infrastructure projects, for which Kai Lucks was responsible worldwide, he is committed to international cooperation, especially with the USA, Latin America, China, the Middle East and Africa.