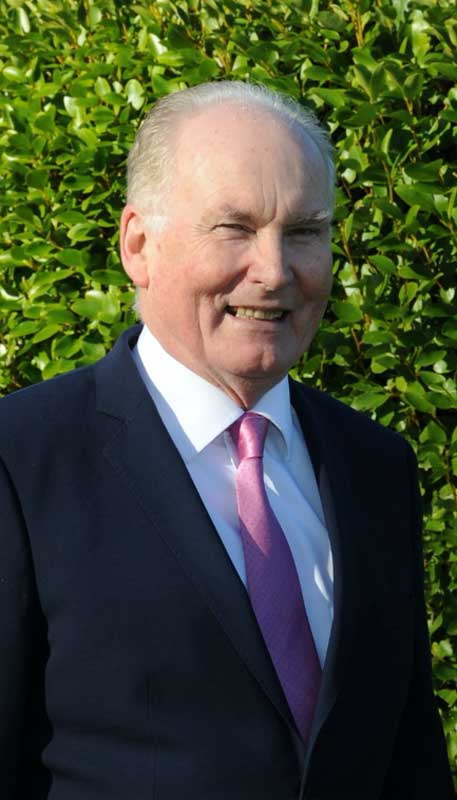 Tim O’Connor has been an international diplomat for almost all of his life. Most of Tim’s career at the Department of Foreign Affairs was spent working in the Northern Ireland Peace Process – he was a senior member of the Irish Government Team that worked on the Good Friday Agreement in April 1998.

After that, he worked for many years on strengthening the cooperation between the separated parts of the Irish Island.

In 2005 Tim was appointed Consul General of Ireland in New York, with the rank of Ambassador. During his relatively short tenure in New York, he placed a strong focus on the role of culture in promoting Ireland, and also on the potential of a closer relationship between Ireland and its diaspora.

In March 2007, Tim was appointed Secretary General (Chief of Staff) to the President of Ireland, based in Dublin, a position he held until his retirement from the public service in 2010.

Apart from his work on Northern Ireland and his time in New York, Tim’s other postings in the Department of Foreign Affairs included the Irish Embassies in Bonn (1982-86) and Washington DC (1990-94). He was also Africa Director of the Department in 1996, and was Chairman of the EU Africa Working Group during Ireland’s Presidency that year.