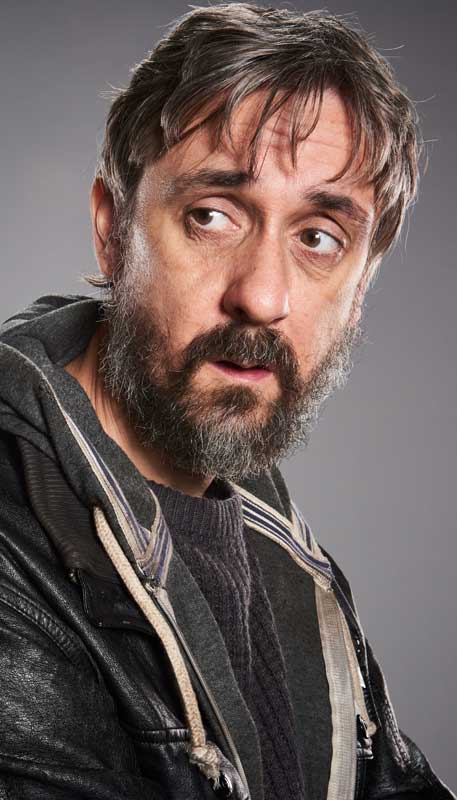 Tim Plester is an actor and a filmmaker. You may recognise him from Netflix’s AFTER LIFE or perhaps from HBO’s GAME OF THRONES. Tim’s debut feature documentary WAY OF THE MORRIS (co-directed with Rob Curry) premiered at the 2011 SXSW Film Festival and was selected by the UK Film Focus as one of the “Breakthrough” British films of that year. Tim and Rob’s follow-up film, THE BALLAD OF SHIRLEY COLLINS premiered at the 2017 BFI London Film Festival and went on to screen at Rotterdam IFF, CPH:DOX and The Virginia Film Festival. Previously, Tim created the cult comedy short films ‘ANT MUZAK’, BLAKE’S JUNCTION 7 and WORLD OF WRESTLING.